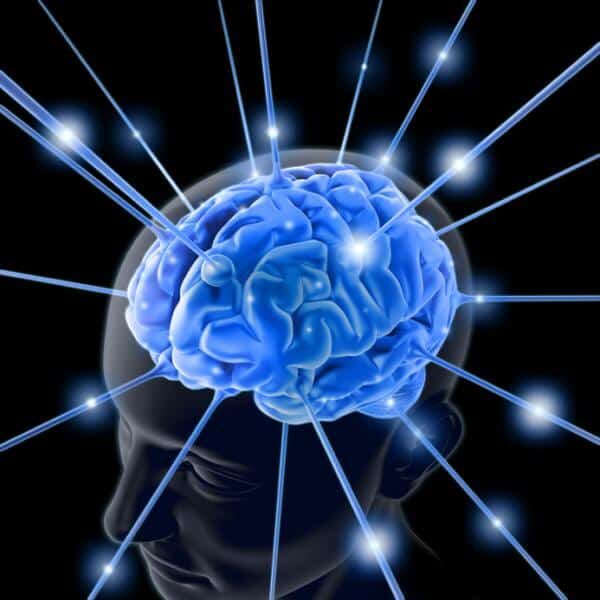 Efforts are a non-sharp tool that helps everyone to sharpen his skills. These help those persons who have dreams, and targets, and long for a fantasy lifestyle. These lead to taking risks and accepting challenges in life. As everybody knows – designing life is not easy. It is a complicated and fast-moving world. Efforts give numerous ways to think for the betterment of one’s career, health, business, and family. Each idea comes into one’s mind. So the decision for making efforts of an individual is a way to use one’s inner energy to produce remarkable results. Efforts have smart features by nature that pushes up one’s laziness and cultivate the qualities like being a winner. These are count in the form of fresh energy, lighten the burden of worries, cultivate positivity of mind, etc.

Fresh Energy – Efforts generate fresh energy that helps to push up the laziness of a hopeful person. It shows a ray of hope to be a winner like Scottish king Robert Bruce who was the king of Scotland and fought many battles to save his kingdom. At least he defeated. His army was scattered. He hid in the woods. The days were horrible. Disheartened, the homeless king took shelter in a cave that was the safest place from the enemy. He felt – days are long, nights are sleepless, worried mind and tiring body totally helpless. One day he was sitting in the cave. He saw a spider – was trying to reach into its web on the cave’s roof.

The tiny creature spider slipped down again and again. But it started again to climb up. What was a fascinated scene! How brave it is! thought the helpless king. After its seventh attempt finally reached its web. Marvelous! Exclaimed the king and filled with fresh energy and got courage after getting the success of the spider. He learned a great lesson – efforts should be made continuously till got successful. Now, his single target was to win his kingdom. He gathered his army once again and trained it. He attacked his enemy with his full strength and won his kingdom. Efforts generate fresh energy for work. Motivational stories are also inspired to make efforts.

Lighten Burden of Worries – The burden of worries is the worst form of one’s life that converts one’s expectations and happiness into doubts and hopelessness gradually. The rate of expectations gets low day by day. The performance of an individual starts to backward, and tools for work seem blunt. The bright side of one’s goal or dream looks foggy. Fine lines of worries occur on one’s face, strength for facing the problem becomes weak, and a smiling face turned into unhappiness because dreams for success are going to mix into ashes.

What a terrible stage of life! How a person can live hopelessly! How can a person dare to think of doing efforts again in the worst condition? Don’t worry. Here are two ways – the first is – quit and stronghold your ambitions. It is an easy way to be idle. On the other hand, the way is not as smooth as you wish in your dream. It is time to take the decision to stay with your dream or target.

The condition will be cumbersome if you are in a situation of doubt. Then think as you are in the deepwater – in a river or ocean anywhere. You are drowning soon, near the death. Nobody can help you. What will you do? Ask yourself. If you are not a timid person –I am sure, you will try hard to get out of the water with your full strength. Making sure –to get out of a problem is not easy but possible if you have courage and faith. Never leave hope, make efforts hopefully. Never make a compromise with hopelessness – it means, you have accepted failure without fighting. First, ensure, that each problem can solve. So make a list of your weaknesses. Delete all weak points step by step. All those deficiencies are unmatched by your personality. Because change never comes suddenly.

Pick out and try to give up bad habits. Give instructions yourself strictly and follow the planning carefully. During the period of effort, you will be noticed – worries seem more powerful in the worst stage of life. Because your mind has already full of horrors as you watch horror movies and you watch curiously. How does the hero face the troublesome danger? These types of fears are always circular in your mind in the relation to your knotty problem.  You may think about the lack of money or proper planning of timing or your earlier relationship with someone are common disturbing weaknesses of one’s life. These are the tangled worries that work as hurdles in the way to victory. Control over them rigorously. What will happen after a few months? Circumstances will change because efforts work as a healthy doze to lighten the burden of worries. Efforts to Cultivate Positivity – Positivity is not as transparent as glass. But an individual can develop his personality traits through efforts that can convert impossible goals into possible ones. This concept is clear – different ideas for something come into everybody’s mind. When a person wants to start to work and try to take an action towards his goal or dream by using fresh energy of effort. Then efforts prove themselves as an eminent cultivator of positivity.

World history is full of many types of events that seemed impossible but were made possible by regular efforts. At the beginning of the 20th century, Russia was trying to root up the rule of the King. Abolished by the king’s rule seemed totally impossible but Marxist leader Lenin [1870-1924], a revolutionary politician has made it possible. Later he served as the President of Russia. He gave the idea to the world – each person should read books that can make a great change in human life. Books are a single weapon that can change a negative attitude into a positive one. All the power of knowledge one can use for his target. If he starts to make efforts in the favor of his goal like a scientist who stamped their planning carefully.

Scientists have experimented with the idea of ‘books in each hand’ and it should be easily accessible for each now. They converted the impossible ideas into possible ones in the starting. But their efforts to make the dream true. They worked day and night. Digital libraries are invented. Now every person who has a smartphone can read books and even he can also listen to what he wants. As we know all, we can buy online books. It is very convenient for those who are fond of reading books.

As, recently I have bought a book by great scientist A.P.J Abdul Kalam, ‘Learning How to Fly’. The experience of shopping online is as knowledgeable as to its content which helps me to think positively. Positivity provides enough knowledge of the merits of one’s targets and ambitions and helps to delete the demerits of one’s personality one by one. Shadows of negativity never can touch one’s passion.

Top 5 Steps to be a Skilled Writer or Blogger

Smart Parenting- 6 Tips for Teen Parents to Guide Them